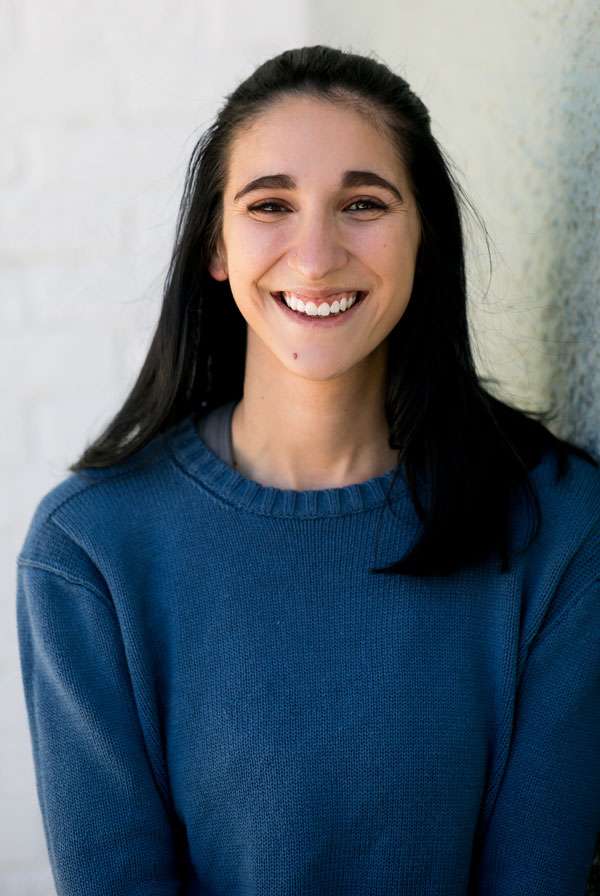 Kayla is originally from Iowa, but moved here in 2016 and graduated from Central High School in 2018. Kayla has worked with patients who have Developmental and Intellectual Disabilities since graduating high school. Kayla decided that this was something that she loves and could see herself doing for many years, after working one-on-one with a patient who suffered from Cerebral-Palsy. Kayla has a cat named Oscar and a dog named Sumi, who she’s spends most of her free time with.